In the week since my last post, I’ve received a surprising number of emails (by surprising, I mean three) from people saying that while they agree with my assessment of Trump, they just can’t bring themselves to vote for Hillary.

The arguments have ranged from “What’s wrong with a protest vote for Gary Johnson?” to “I want to send a message to the Libertarian Party that they could be a legitimate contender if they put up candidates better than Gary Johnson, like maybe Bill Weld” to “I just can’t bring myself to vote for someone who should be in jail.”

That said, I get it. Here’s how deep my desire not to vote for Hillary runs.  In 2008, living in the most Republican county in Illinois, I pulled a Democratic primary ballot, which meant throwing away the rest of my votes, and voted for Obama because I believed it was the only chance I would ever have to vote against her.

Her judgment has often been weak (see my post on the email server here).  Her ethics are fuzzy at best.  Colin Powell uses the words “greed” and “hubris” to describe her.  Remember – hubris doesn’t mean arrogant.   It means “thinks the rules don’t apply to you.”  That’s her (and Bill) in a nutshell.

I don’t like that list of choices any more than you do.  But everything in life is relative, and that’s what we’ve got.  Given those options, “belongs in jail” starts to look pretty good, doesn’t it? 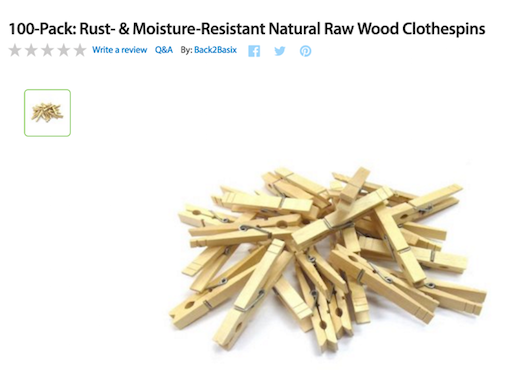 Trust me on this.  I tried it on Friday and I’m still here.

4 thoughts on “Still Trumped Up”